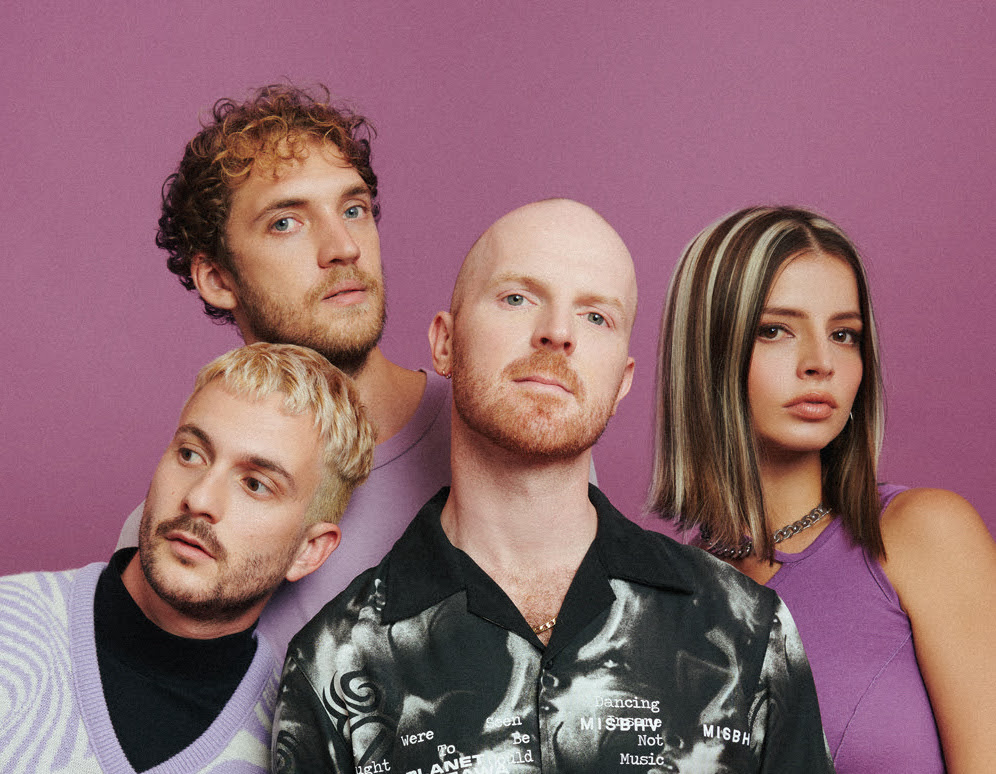 The Jungle Giants kicked off 2020 on a world tour, covering the United States, Mexico, Japan, UK, Netherlands and France. In fortunate timing, their tour ended in mid-March just before the COVID-19 pandemic swept across the world. With subsequent touring cancelled, Sam bunkered down in the band’s production room in Melbourne and has spent the remaining year writing and recording The Jungle Giants’ upcoming fourth album due in 2021.

Released earlier this year, previous single ‘Sending Me Ur Loving’ is already nudging ARIA Gold status in Australia, and is well underway to being added to the pantheon of hits the band has produced over the last decade. With well over 300 million combined streams worldwide and a rapidly growing international fan base, The Jungle Giants have cemented themselves as one of the biggest independent acts in Australia.