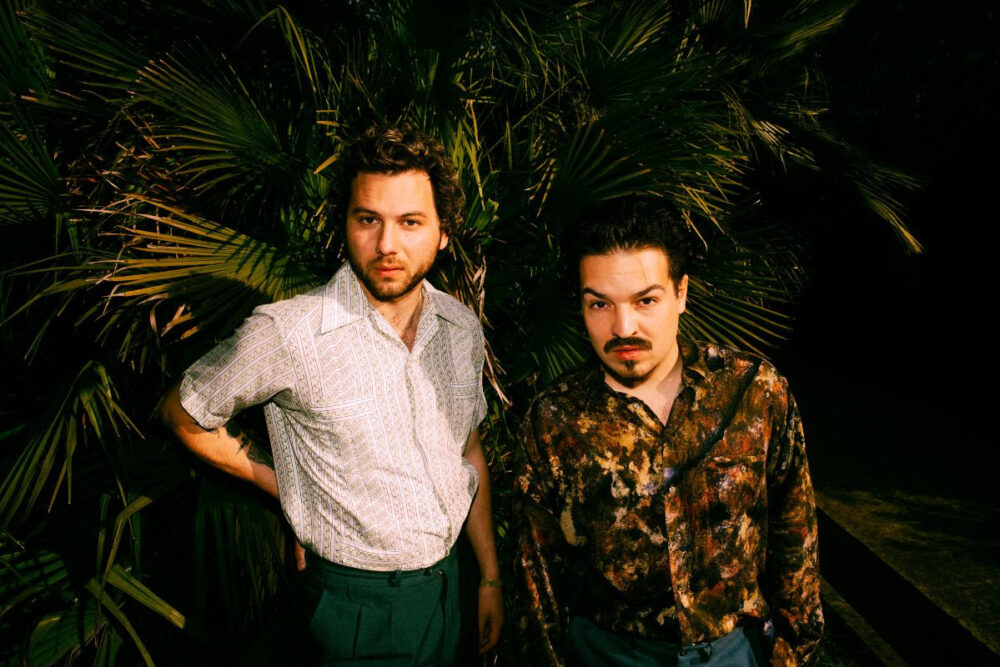 Milky Chance’s latest single “Colorado” is making a big impact both on radio and streaming globally. Here in Australia “Colorado” was given a full addition on triple j, and has just hit the Top 10 at Alternative Radio in the USA. The song also has more than 50 million global streams, helping the group place among Spotify’s 500 Most Streamed Artists.

Trip Tape and “Colorado” follow the 2019 release of their acclaimed album Mind The Moon (which NPR Music said introduced “new twists on the old concept of world music,” while American Songwriter said it “takes great leaps and lands in completely unexpected, but creatively rich, territory”) and their 2020 Jack Johnson collaboration “Don’t Let Me Down.” Watch their performance of “Don’t Let Me Down” for The Late Show With Stephen Colbert here.