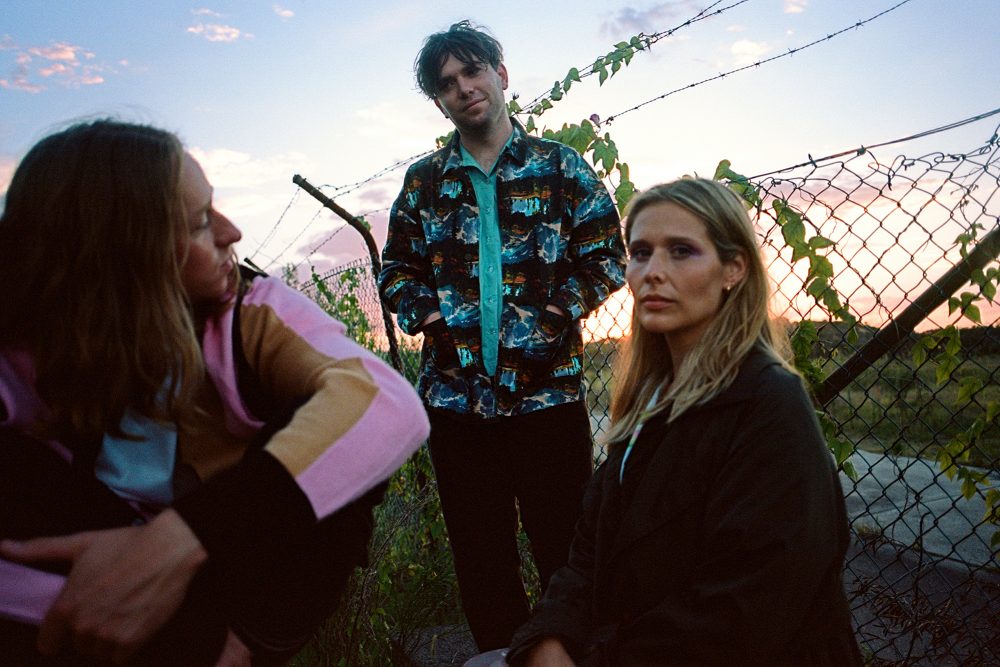 Middle Kids have revealed the third single ‘Cellophane (Brain)’ from their hotly anticipated second album, Today We’re The Greatest. Receiving its world premiere with Zane Lowe on Apple Music’s Beats 1, ‘Cellophane (Brain)’ sets a new artistic benchmark for the band, a three-and-a-half minute encapsulation of all the ambition, lyrical scope and musicality that has been packed into their upcoming album.

‘Cellophane (Brain)’ is a triumph of emotive songwriting. Middle Kids’ multi-instrumentalist Tim Fitz has this song in mind when he says, “This feels like a move towards a bold and honest sound. When we were recording, we were asking ‘what is the emotion of this sound’ instead of ‘is this a cool sound’? A guitar wailing and breaking up in the distance is emotional because it sounds like an emotion that we’ve all felt.”

Cellophane (Brain)’ follows the release of recent single ‘Questions’, recorded in Los Angeles with producer Lars Stalfors (St. Vincent, Soccer Mommy, Purity Ring), and ‘R U 4 ME?’ from late last year. The album Today We’re The Greatest is the uninhibited product of fearless collaboration, a vivid collection of 12 courageous, personal and rattling songs. It is the Sydney-based rock trio’s follow up to their award winning, debut album Lost Friends from 2018, a record which earned support slots with The War on Drugs, Local Natives and Cold War Kids as well as performances on Jimmy Kimmel Live!, The Late, Late Show with James Corden, Conan, Busy Tonight and CBS This Morning.