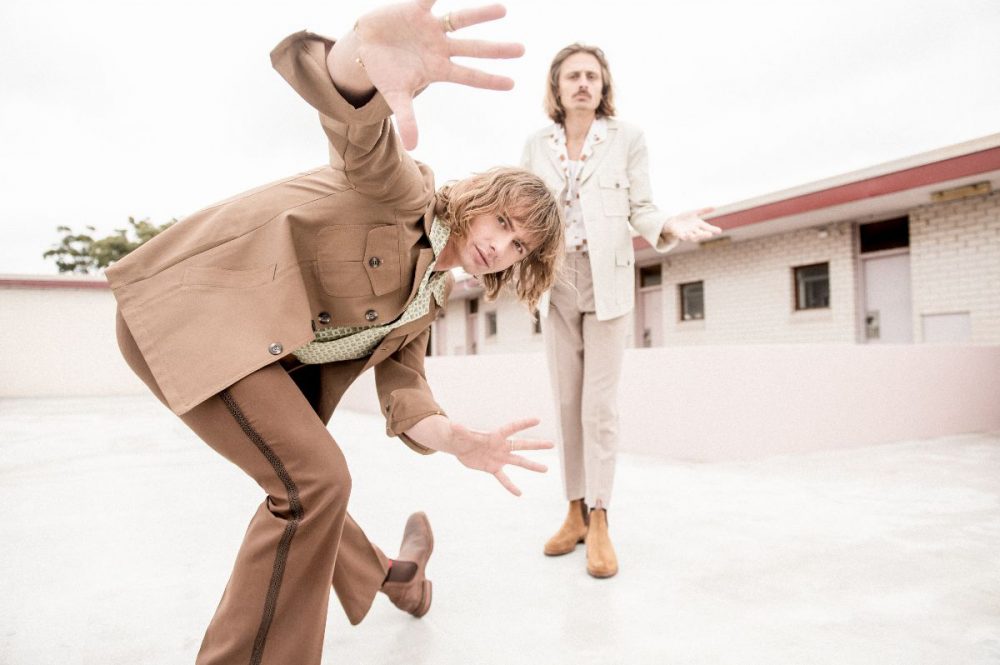 “14 Steps To A Better You has surpassed expectations and placed them among this country’s proudest exports.”
– ROLLING STONE | ALBUM OF THE WEEK

“…a scintillating soundtrack to our modern world.”
– HAPPY

Faced with the inevitable ‘2020’ downtime in the lead up to the release of their second album in July, Louis and Oli remained productive throughout this period writing six new tracks for Relapse that is arguably some of their best work to date. “It didn’t feel like we were writing for another album, these songs felt like unfinished business. We’re excited to be able to deliver six new ‘steps’ for those that didn’t feel fulfilled with the self-help guide we’d already given. For those that have relapsed, this one’s for you,” muses Oli of Relapse.

11 years in the making, 2020 has been a watershed moment in the Leimbach brothers’ life. They recently topped the ARIA Award nominations board with eight nods including Song Of The Year, Album Of The Year, Best Pop Release and Best Group.  Their second studio album landed at #1 on the ARIA album chart in July, with the highest first week sales for an Australian artist album in 2020, claimed the triple j feature album and J Award Australian Album Of The Year nomination.