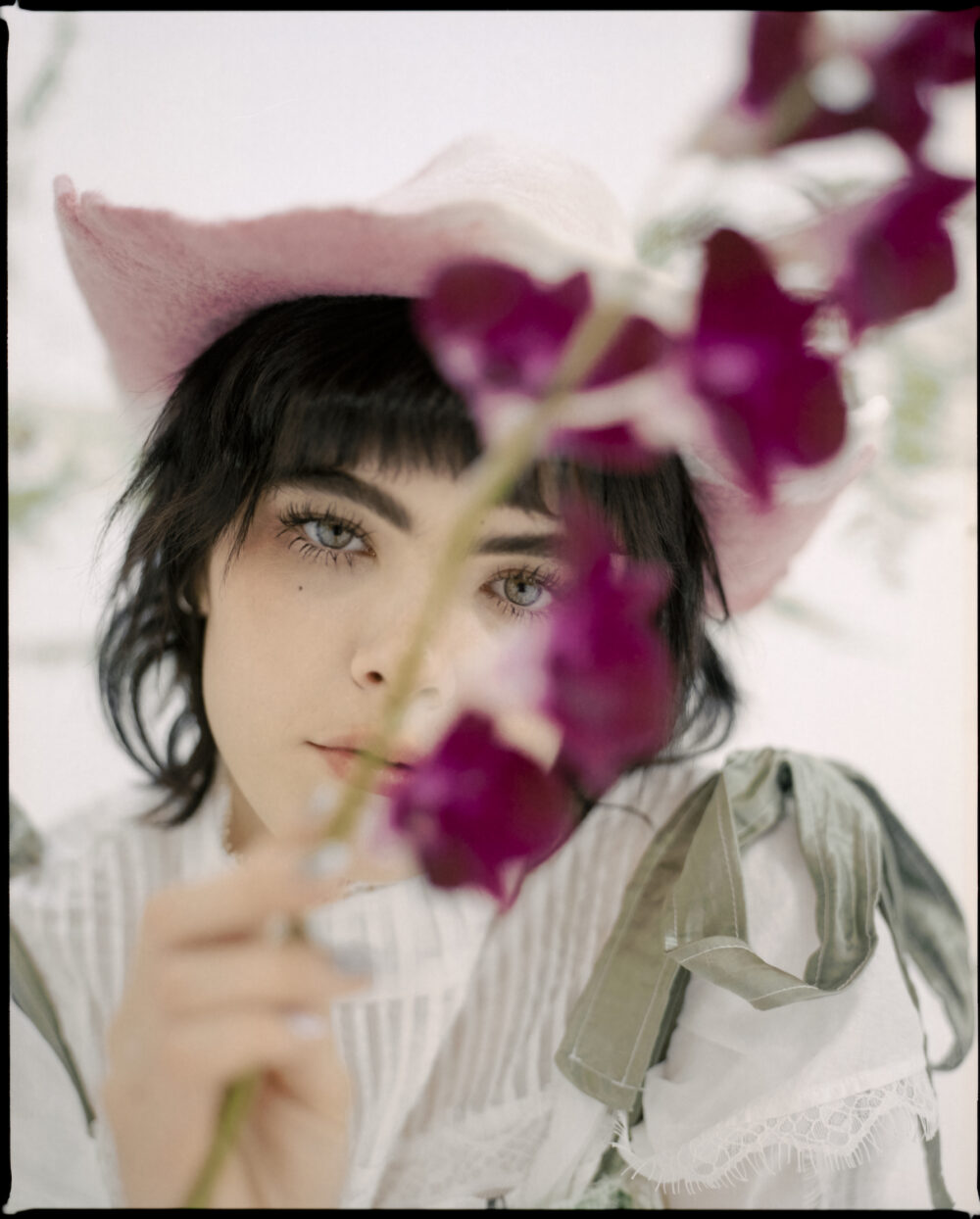 Vi·sion·ar·y – as defined by Google – is a (noun) person with original ideas who plans the future with imagination or wisdom. With both traits in abundance well beyond her 19 years, New Zealand’s Bene redefines the word.

“I have what’s called my Benevision,” says the Auckland born singer. “It’s the idea that all of my music, visuals and content contribute to a greater artwork. Right now, I have a blank canvas. I want to pick different mediums, smash them all together through music and physical art, and collaborate with as many different creatives as possible. I use the example of a Jackson Pollock painting.”

Layer upon layer, Bene’s art takes shape. Carving out a space between indie pop and R&B, she deconstructs modern “pop music” to create a sonic landscape all her own.