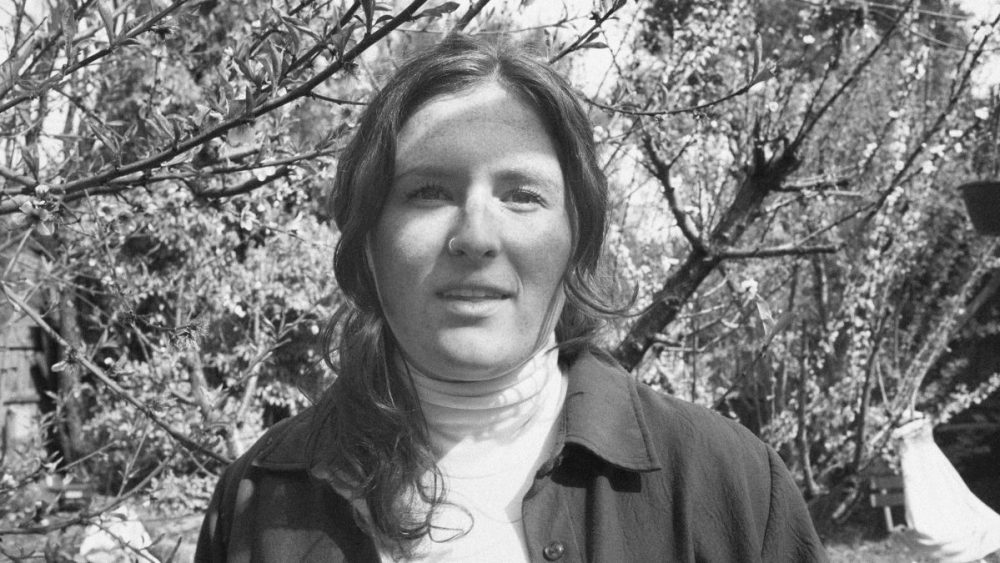 At 19 years old, Tulliah, from Victoria’s Mornington Peninsula, simply writes from a place of heart felt experiences with melodies that seamlessly wash over you. One of those songs – ‘Company’, a piano-backed pop song written about toxic crushes and unreciprocated feelings – gave Tulliah the tag of an ‘act of Australia’s future’, placed upon her after becoming a finalist in 2019’s triple j Unearthed High competition. Off the back of that one single (and after finishing her exams), Tulliah blossomed. She signed to touring agency Select Music and supported acts like Amy Shark and GRAACE on tours, played Melbourne festival shows with Ball Park Music and Thelma Plum, and saw the world desperately ask for what’s next – something she was quietly working on, while still honing in on her skills and solidifying her craft.

Now, with a debut EP titled ‘Fre$h Hugs’ coming early 2021, we’re able to go a little deeper into the musical mind of Tulliah and the potent bursts of indie-pop that come from one of Australia’s most exciting new names. The EP is a dizzying six tracks that simultaneously capture Tulliah’s brilliance in pop music as well as the heartfelt stories and emotions that give them their soothing edge; balancing intimacy and richness through swirling and incredibly powerful pop music. Dean Tuza (Stella Donnelly, The Rubens) sat in the production hot seat across the entirety of the EP, working closely with Tulliah to finesse each track. In addition, Grammy-winning producer David Kahne (Lana Del Ray, Paul McCartney, Stevie Nicks) produced string arrangements that feature on the EP.