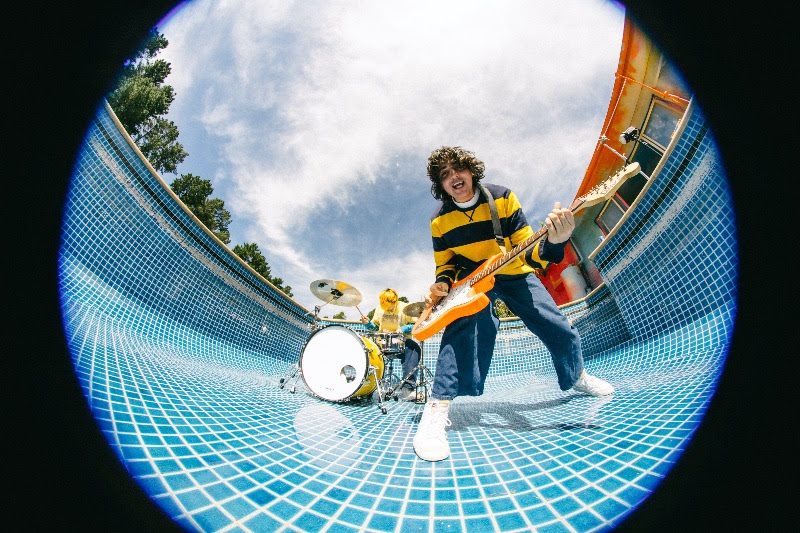 In 2018, TOWNS released their debut EP Television, which swept listeners off their feet from the first spin with its unique blend of 90s pop rock and Australiana.  Proving they love all things 90’s the duo have even created a YouTube series TOWNS TV hosting their own nostalgic TV show drawing inspiration from the ever-popular Cheez TV that captivated young Austalian’s during the late 90’s.

TOWNS continue to deliver their good-time vibes with their live shows, having already joined fellow Adelaidians Teenage Joans earlier this year on a sold out co-headline tour.  They have also previously performed alongside The Jungle Giants, WAAX, Bugs, Dear Seattle, Turnstile (USA), Turnover (USA), Heaps Good Friends, Die Die Die among many others. They’ve also been name ‘Best Rock Group’ two years running for the South Australian Music Awards and have been regulars on the festival circuit appearing on the bills of Yours & Owls Festival, Groovin The Moo, Falls Festival and Spin Off Festival.

TOWNS have charged into 2021 with an unbridled and furious energy and you will definitely want to strap yourself in for this rollercoaster ride.