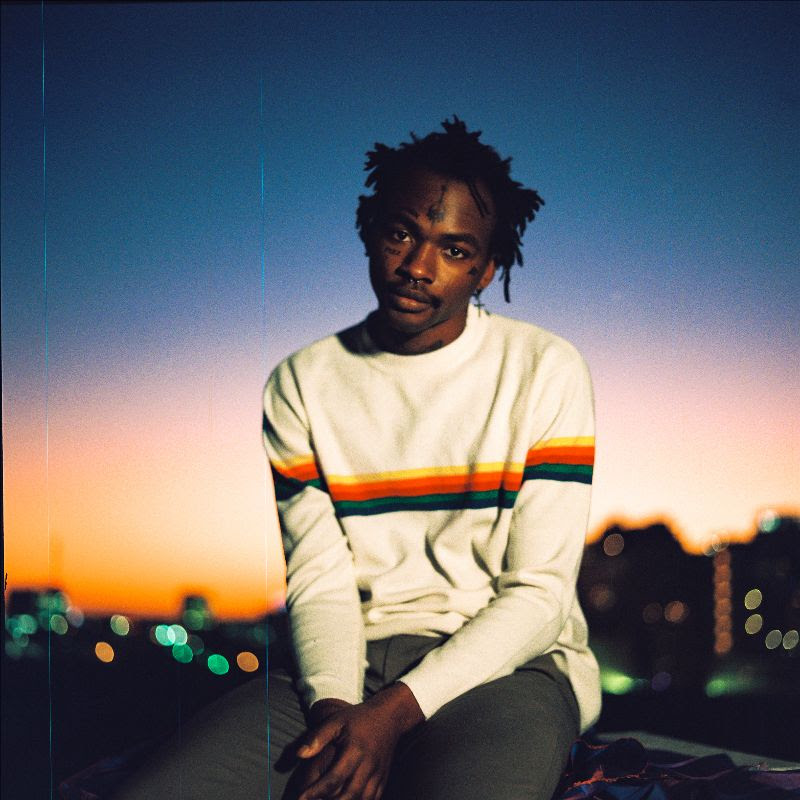 Nashville-based singer, songwriter, producer Terry Presume has shared his striking new single ‘Did Me Wrong’ and its companion video. Directed by Quincy Banks, and inspired by the classic film Midnight Cowboy, the moving visuals see Terry trekking through city streets reminiscing over lost love. The song showcases his innate ability to effortlessly move through genres with deeply universal emotions and struggles. He’s established a sound completely unique to him, one that is unrestricted and creates new avenues for people who don’t quite fit into existing moulds.

‘Did Me Wrong’ is Terry’s first offering for 2021 and follows his 2020 release of Finding Terry: Compilation featuring fan favourites ‘Sorry Mrs Jackson’ and ‘Don’t Play Yourself’, on which Ones To Watch declare, “Terry Presume is able to effortlessly bounce from one sound to the next without compromising the quality of any of these ideas.”