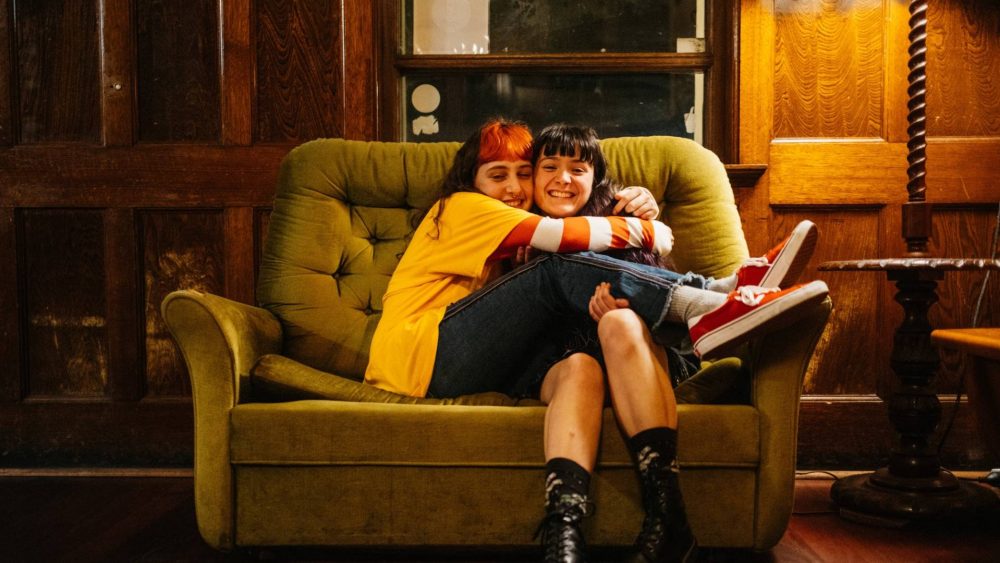 Since Teenage Joans first burst onto the stage only one year ago, they have left every room they play full of brand new and soon-to-be longtime fans. Not only does this two piece indie/pop-punk powerhouse play beautifully crafted songs that have audiences singing along the first time they hear them, but the songs are as real and important as they are unapologetic. Cahli and Tahlia have a lot to say and they are going to say it, you are going to listen, and nobody is going to stand in their way.

Going from strength to strength, Teenage Joans have already shared stages (and made lifelong friends with) the likes of Ruby Fields, The Hard Aches, Clowns, Towns and Bec Stevens, just to name a few. Teenage Joans were invited to perform at Laneway Festival 2019 as part of the Girls Rock! Showcase, and were a highlight performance at A Day Of Clarity and Stonecutters Festival.

Last year, after selling out their first ever headline show, Teenage Joans were voted as the “South Australian Best Live Act” in the 2019 National Live Music Awards, and they placed #1 in South Australia’s “Heaps Good 50” countdown run by local station play/pause/play.