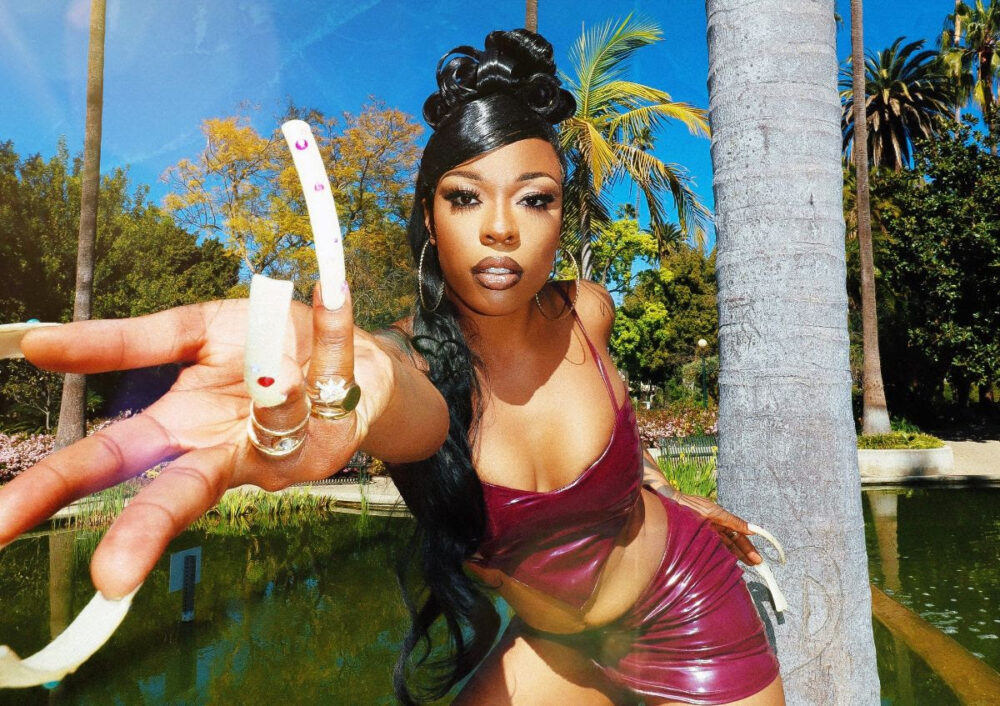 Sudan Archives has returned with Home Maker, which marks her first original song since her 2019 album Athena. Home Maker was added to BBC 6 Music’s A-list and named Best New Track by Pitchfork, who called it “A swaggering statement of intent with all the idiosyncratic charm that makes her music so memorable.” Home Maker received rapturous praise from The Guardian, the FADER, Stereogum, Clash, The Line of Best Fit, The Fader, FLOOD, and many more. At the end of 2021, Sudan Archives joined Tame Impala for a run of arena shows.