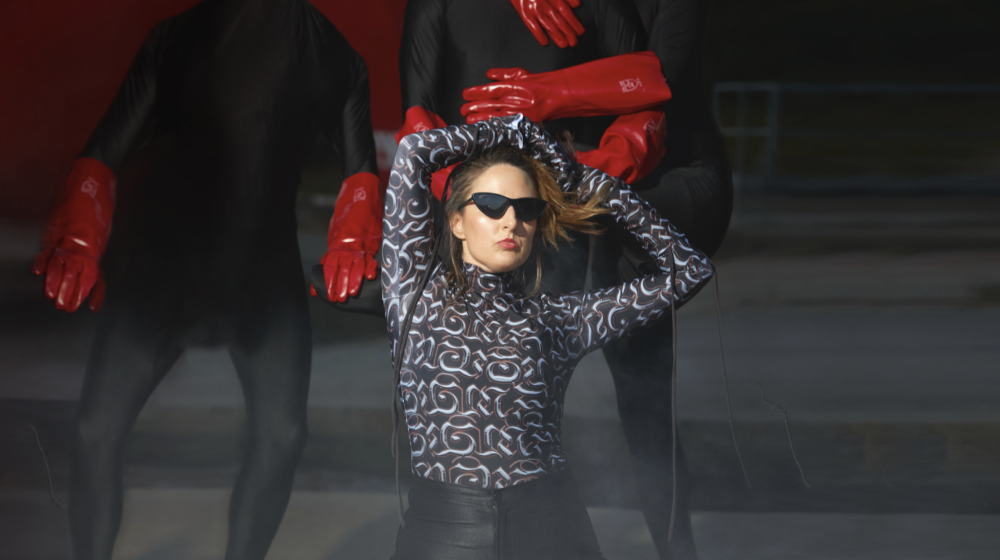 Sky City Gold is ready to riot with the release of their electrifying official debut single, The Crown via Spinning Top Records. Composed of Beatrice Lewis (Haiku Hands), Joel Ma (Joelistics), Thomas Mitchell, and David Williams, the Melbourne based psychedelic art-rock ensemble have crafted a vividly charged kick-punch soundscape that they’re ready to unleash on the world.

Journey music for intrepid minds with a punk energy, Sky City Gold specialises in female led party anthems. With an extensive body of work waiting in the wings, they have also unleashed the b-side track Let’s Go which taps further into their punk influence and gives listeners a full scope of what to expect from them. Describing the track as ‘the crucial gap of life experience between a priest and a porn star. It’s the distilled sonic radiance of your first accidental orgasm. The char grinned burn mark of a black eye and great story. A place where the spotted gums of psychedelia shade the tricked-out chassis of post punk, Let’s Go is the booster shot you need after The Crown to keep rioting into the night.