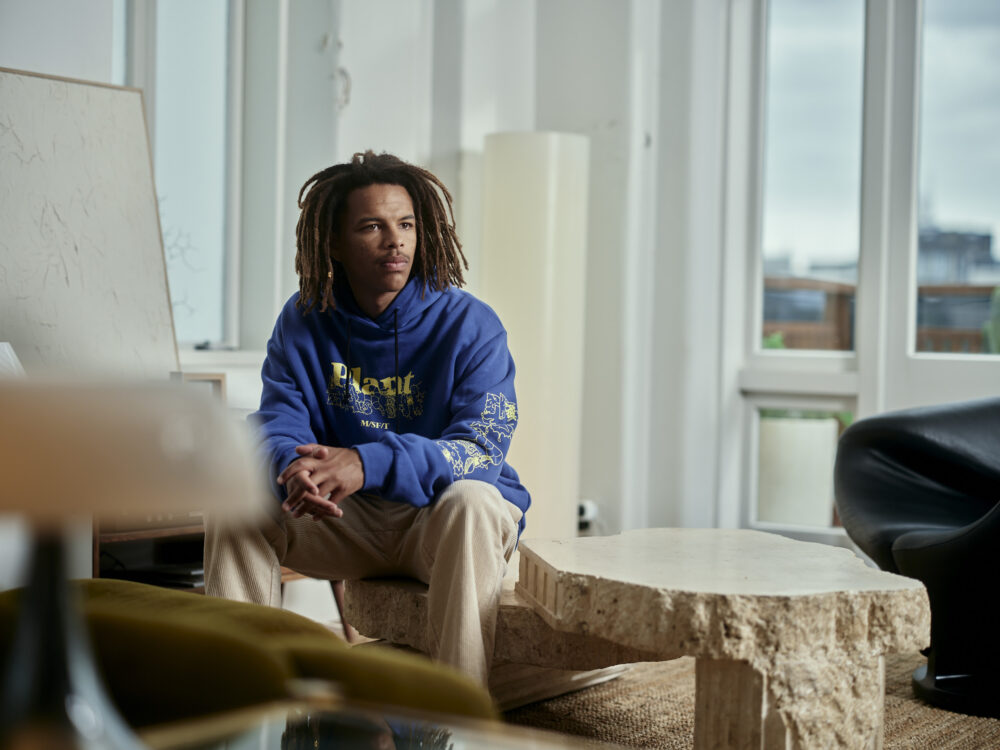 Muroki grew up in Raglan, NZ and has gained a rep for his smooth-roots based pop sound inspired by his world of skating pavements and riding waves.  ‘Surfin’ picks up Muroki‘srelatable vibe as he reflects on the couch surfing lifestyle he has to live as a music nomad.

This new single follows his breakout NZ hit ‘Wavy’ which topped the NZ charts earlier this year and is still going strong. Its had huge streaming success with almost 2million plays, went top 20 on the NZ chart, placed #1 position on Spotify’s biggest NZ playlist Hot Hits Aotearoa and scored himself a cover. The infectious single also reached #2 on Shazam in NZ as well as #4 on the airplay chart and is well on it’s way to receiving gold certification.

2019 saw his debut release ‘For Better or Worse’ which caught the attention of Beneewho signed him to her label Olive Records. Benee is such a fan, she played his music to Elton John and featured his soulful vocals on her track ‘All The Time’.

Muroki‘s vocals catch your undivided attention – his voice is a hypnotic instrument effortlessly caressing melodies to melt even the toughest of us. This is someone you don’t want to be late on as Muroki is set to take your heart.