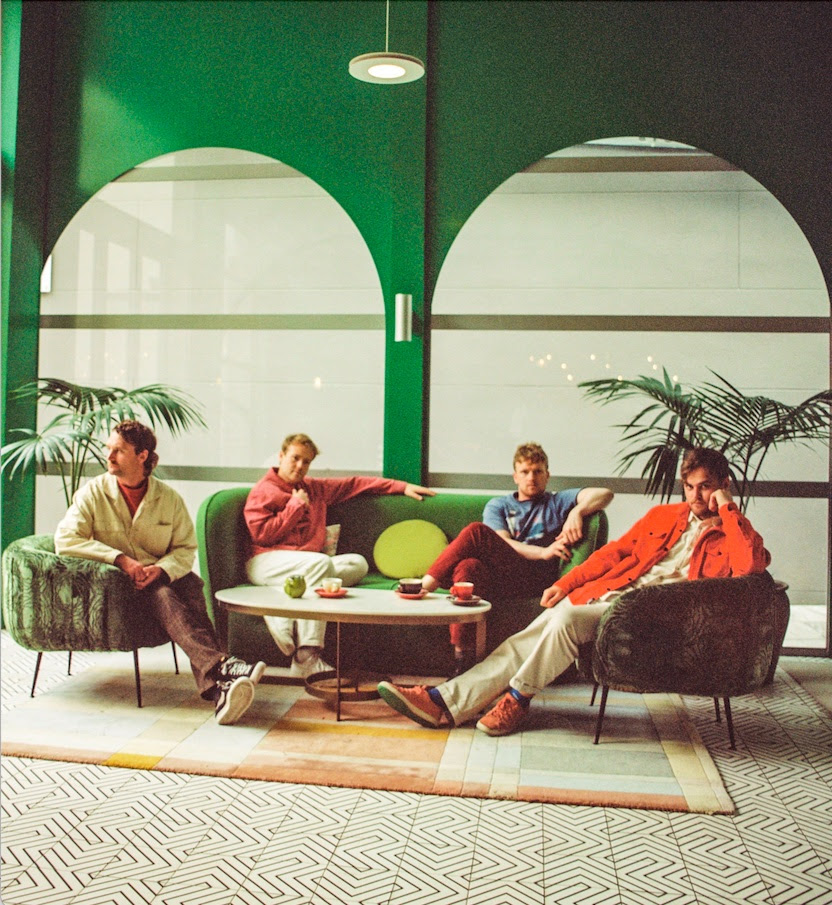 Formed in 2018, Mild Orange are made up of childhood mates, frontman Josh Mehrtens and lead guitarist Josh Reid, with bassist Tom Kelk and drummer Jack Ferguson. Their internet-cult following has reached fans from Cairo to Cape Town, Lima to LA, Seoul to Sydney, London to Ulanbutar giving them close to 50 million YouTube views alone. Together they create energetic, summer-bummer psychedelic rock complete with compelling lyrics and are known for their relaxed and buoyant sound.   Their music has racked up close to 50 million YouTube views combined and on Spotify millions of streams including 15 million alone for their breakout single, ‘Some Feeling’.