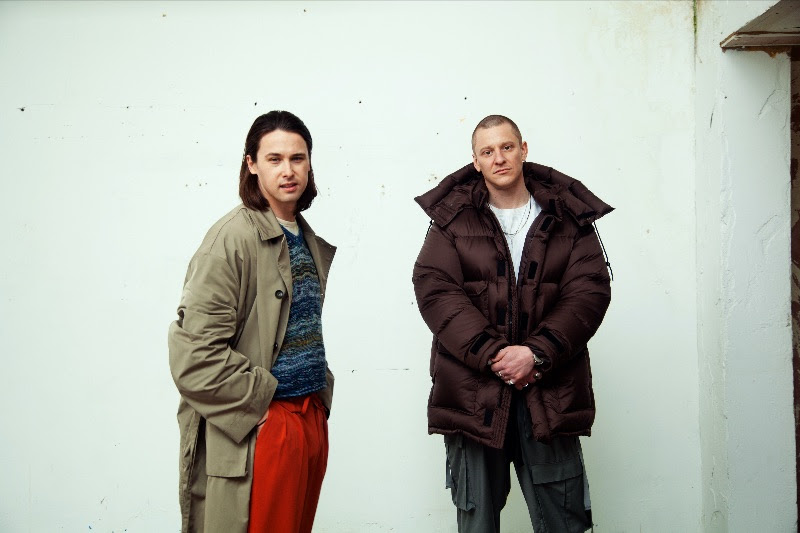 Jungle are world builders, two creative directors at the helm of an art project.  Choreography lies at the heart of Jungle’s universe and this can be seen in every video they have ever made.  This album takes this up a level, with the wider Jungle collective of dancers an integral aspect of how the music is experienced visually.  With every video directed by Josh Lloyd Watson and long time collaborator Charlie Di Placido, ‘Keep Moving’, will excite fans.  Shot in one take, the video is part Birdman part West Side Story, featuring two gangs of dancers, male vs female.  It opens with dancer Che Jones (who starred in the ‘Smile’ video from Jungle’s last album) in his bedroom and leads into an outdoor scene where we find Mette Linturi (who starred in the ‘Casio’ video from the previous album).  The rest is a beautiful unravelling which is so compelling to watch it leaves the viewer with a feeling of awe.

In their career to date, Jungle have gone from selling-out London’s 10,000 capacity Alexandra Palace to filling the Hollywood Palladium some 9,000 kilometres from home. They’ve performed multiple continents, headlining shows from Sydney to Moscow, while also winning new fans at festivals such as Coachella, Bonnaroo andLollapalooza. Jungle’s international following is extensive.

Their Mercury Prize-nominated, Gold-certified, self titled debut and 2018’s follow-up For Ever both entered the UK Top 10. Those two records have since amassed 750,000 equivalent album sales and close to a billion streams.