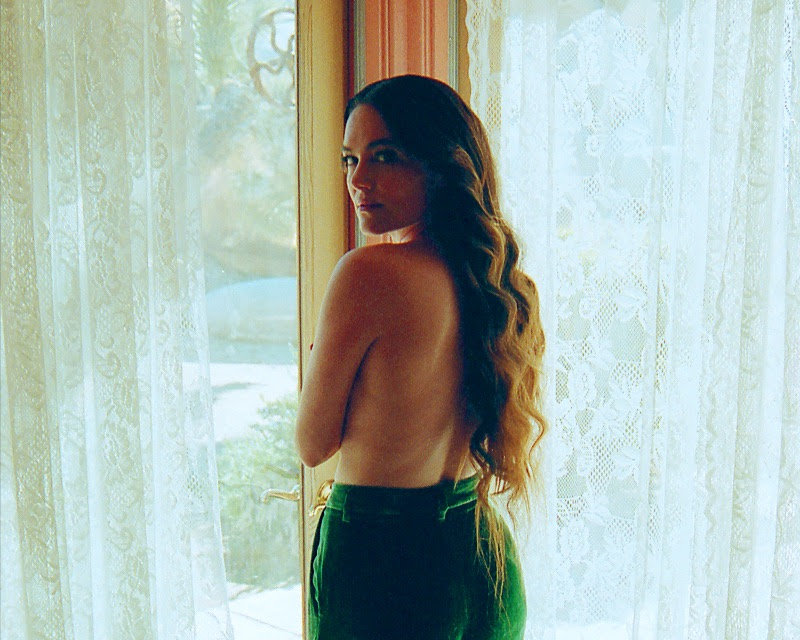 ‘Unreal’ is the new single from Julia Stone; her second offering for 2020 and follow up to her striking return ‘Break’. Buried beneath the darkness of ‘Unreal’ belies the song’s hidden sweetness. Beginning it’s journey as a synth-gilded tale of friendship, the sample-heavy, richly layered track also speaks to the experience of feeling alienated in a relationship. ‘Unreal’ and ‘Break’ will feature on a greater body of work to come.

Julia Stone emerged in July this year with a dazzling new single ‘Break’. The single marked a profound shift for the artist; a shedding of skin from her folk origins. Since its release ‘Break’ has clocked up 1.3 million streams worldwide receiving widespread Spotify support including 9 New Music Fridays globally, Broad Chords, Women of AU+NZ, We Love Indie, Listen Local and Indie Arrivals. On Apple Music ‘Break’ received love across New Music Daily, ALT CTRL, Untitled, New In Indie and Alt Pop in several territories across the world, including a global Beats of the Week by Dre playlist addition. The thrilling video has surpassed 1 million plays on YouTube following its global premiere on the platform. Elsewhere ‘Break’ has piqued global attention with Idolatorstating, “Julia Stone reinvents herself on “Break,” Indie Shuffle naming Stone an “Aussie queen”, Consequence of Sound singing her praises and Billboard including ‘Unreal’ in its best songs of the week feature.

Since the release of her 2012 debut solo album, By the Horns, Stone has placed her creative energies into various artistic endeavours. She and brother Angus Stone released two of their four albums – 2014’s self-titled, Platinum-selling, ARIA # 1-debuting Angus & Julia Stone and 2017’s Gold-accredited Snow featuring their hit ‘Chateau’ which took out #3 on the triple j Hottest 100 of 2018.