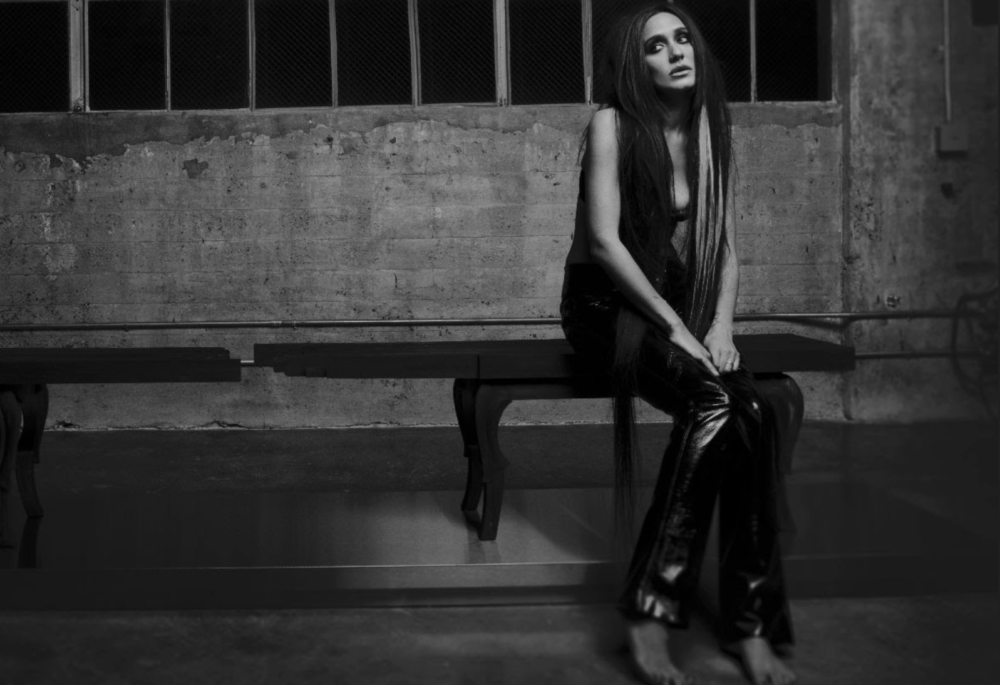 Los Angeles singer-songwriter, Jesse Jo Stark, is ready to give listeners her most personal project to date. With just 11 tracks, Jesse Jo bares it all on DOOMED, and shares some of the most intimate, private parts of her life that have thus far been left unseen. Stark said, “The album touches on the duality of life like love and pain, lightness and darkness, glamour and horror. I don’t think we are all just one thing, and so for this, I offer all of me.”

A lifelong music obsessive who grew up surrounded by what she describes as a “lot of hard-working and artistically advanced people,” Stark wrote her first song at the age of seven and soon started playing the guitar, then formed her first band, It’s Complicated, when she was just 11 years old. As the daughter of the founders and owners of American brand Chrome Hearts, she’s simultaneously pursued her passions for music and design, emerging as a creative force behind the brand and designing custom items for musicians like Post Malone, Orville Peck, and Yungblud. She’s also launched her own merch company called Deadly Doll (named for one of her songs), which began with creating merch for her tour and soon snowballed into a successful merch company, with Stark taking the helm and designing each piece herself. With her music-career milestones including opening for Guns N’ Roses and Jane’s Addiction and touring with The Heavy, Stark started releasing singles as a solo artist in 2017 and soon amassed an expansive body of work. Last year, French fashion house Balmain and Channel 4 enlisted her to star in its five-part episodic drama Fracture, for which Stark created the original music (a selection of songs featured in her four-track EP, A Pretty Place To Fall Apart).