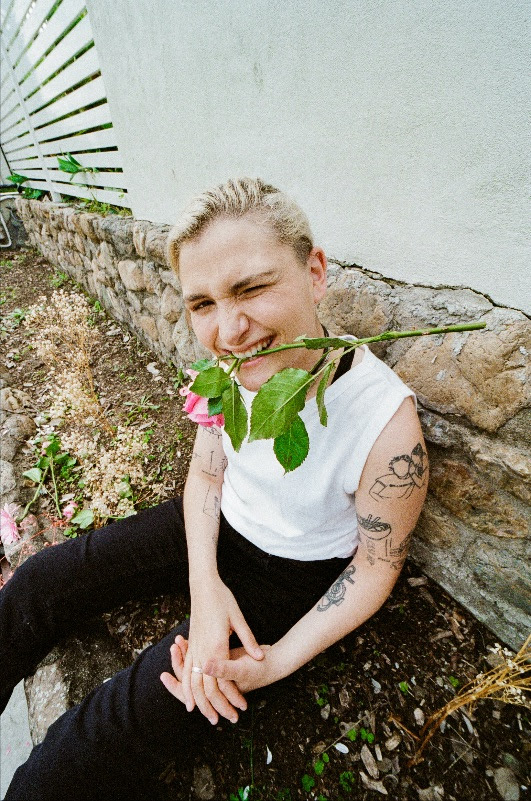 Introducing herself in late 2019 with her debut single ‘Swim’, Hope D captivated audiences with her eclectic capability to create purposeful, confessional and captivating music. This release led her to taking home the inaugural Queensland Music Awards Emerging Artist Of The Year, performances at BIGSOUND 2019, Splendour In The Grass, Laneway Festival and King Street Crawl, as well as sold-out headline shows in her hometown Brisbane.

The beginning of 2020 saw her release an aptly titled second single named ‘Second’ and then follow up tracks ‘Common Denominator’ and ‘Miscommunicate’, once again wowing and surprising fans by her change in sound, but maintaining the same inviting charm and razor-sharp wit through her authentically honest, raw and relatable songs. Hopeended 2020 by winning the prestigious Carol Lloyd Award, an initiative aimed to address the gender imbalance in music and support an emerging female-identifying or non-binary singer-songwriter.

Hope’s single ‘Second’ landed #69 in triple j’s Hottest 100 for 2020. Off the back of her debut EP Cash Only, Hope took off on a sold out national tour playing 19 shows in 3 weeks of March 2021.  The single ‘Addict’ received a full addition to triple j and Hope was widely praised for her cover of Britney Spears’ ‘Toxic’ she performed for Like A Version, earlier this year.