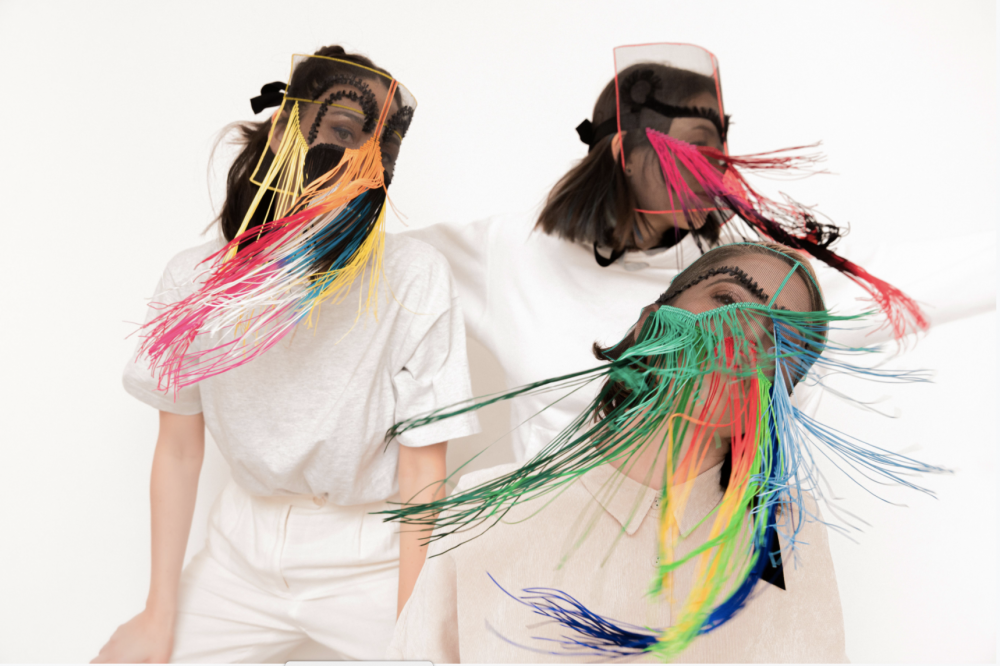 Hailing from Melbourne and Sydney, the core of Haiku Hands is Claire Nakazawa, Mie Nakazawa and Beatrice Lewis. Together, they curate, perform and work as a collective of artists. They engage and explore social norms with their lyrical and visual content, with influences from hip hop, pop, electronic, dance and R&B.

In addition to the myriad of festival dates, the elusive crew sold-out their first headline show at the Lansdowne, were invited to curate All About Women at the Sydney Opera House and performed as special guests with Tank and The Bangas.   2018 will see their dance cards filled with a string of UK shows, festival sets at The Great Escape, Dot to Dot (Manchester Bristol, Nottingham), Splendour in the Grass, Groovin’ the Moo Canberra, Wide Open Spaces, Curve Ball, Perisher Peak Festival and more.