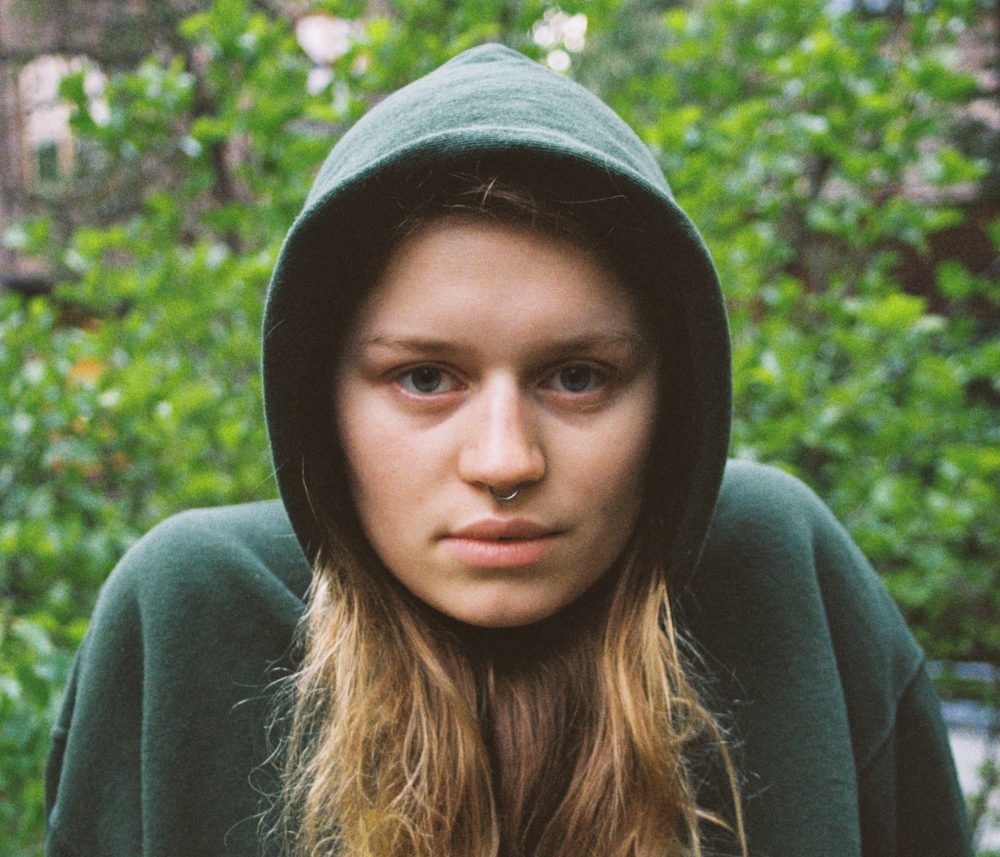 Norway’s young revelation Marie Ulven has been releasing sweet bedroom-pop songs into the world as girl in red. In the past twelve months, her songs and videos have gained an extraordinary amount of attention from across the globe.

girl in red released her debut EP titled chapter 1, a collection of songs penned in her bedroom at the end of 2018 which includes stand out tracks ‘i wanna be your girlfriend’ and ‘summer depression’. Since then she’s proved herself to be one of the most exciting emerging acts in Europe at the moment, already having sold-out headline shows Berlin & Amsterdam and gaining over 25 million streams worldwide.

Her recent new single ‘i need to be alone’ is a heavenly bittersweet track, which makes wanting some ‘alone time’ seem undeniably irresistible.