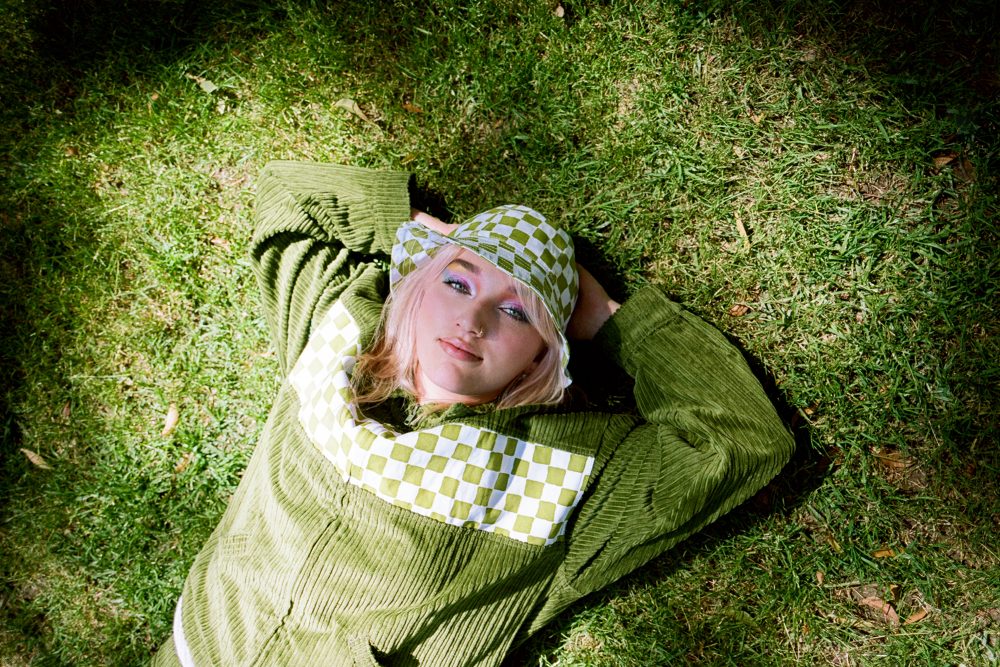 Tired of being underestimated and dismissed, this indie-pop anthem is a call to arms for the youth during one of the most turbulent global climates in history. ‘Teenager’ flips the script, giving a voice to a disenfranchised generation and demands the world to pay attention. Teenagers will inherit the earth – it’s time to start listening to your future leaders.

Written by George Alice and mixed by Neal Pogue (Tyler The Creator, PINK!, Anderson .Paak, Robyn), ‘Teenager’ further showcases George’s song-writing chops crafting deeply personal lyrics alongside low-fi guitar. This track signals the next phase of her career as she waves goodbye to her teenage years and begins to establish herself as the next great Aussie pop-export.