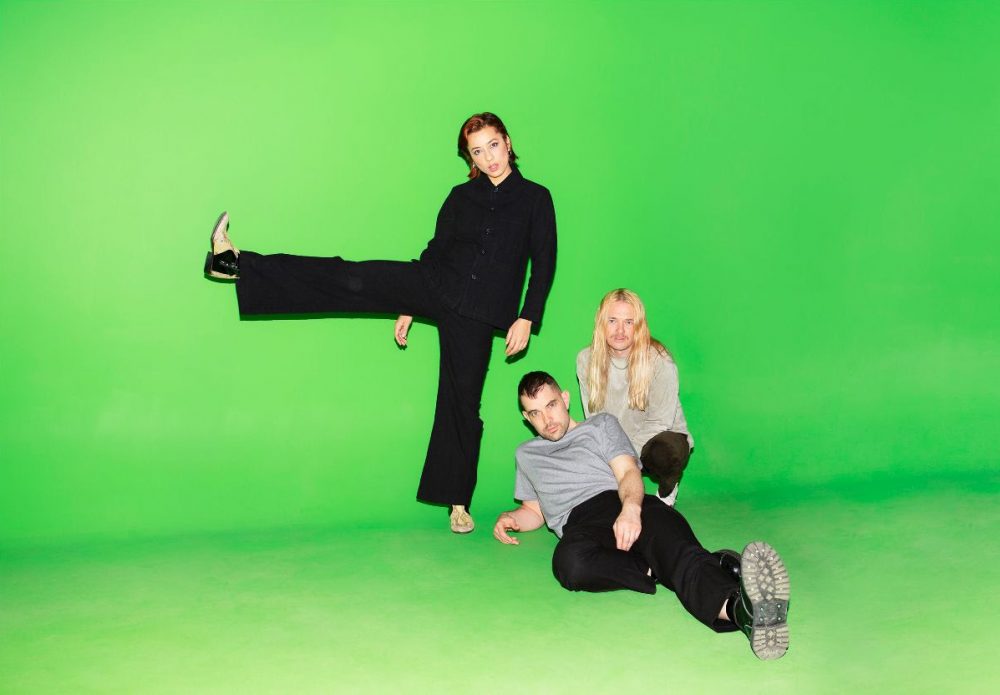 Following their long-awaited reunion, with the November release of Aurora and frenzied headline shows in Melbourne and Sydney, Children Collide has unveiled Funeral For A Ghost.  A live phenomenon, Children Collide have played sets at SXSW, The Great Escape, Splendour in the Grass, Falls Festival, Groovin The Moo and the Big Day Out. They’ve performed countless sold-out headline shows across the nation in addition to dates in London, Paris, LA, New York and Tokyo.   Earlier this year, they joined Bad//Dreems, West Thebarton, Hayley Mary and more at Fire Aid in Adelaide with a stern reminder of what audiences had been missing.

Funeral For A Ghost and Aurora are the first releases since the twice ARIA-nominatedband’s third studio album Monument in 2012.  It was another enduringly popular LP, following 2008‘s The Long Now and 2010’s Theory Of Everything, which debuted at #5 on the ARIA album chart and claimed the triple j feature album. Their repertoire includes some of the most well-loved Australian singles of the past decade, a roll call that includes Social Currency, Skeleton Dance, Chosen Armies, Loveless and triple j hottest 100 entries Farewell Rocketship, Jellylegs and My Eagle.