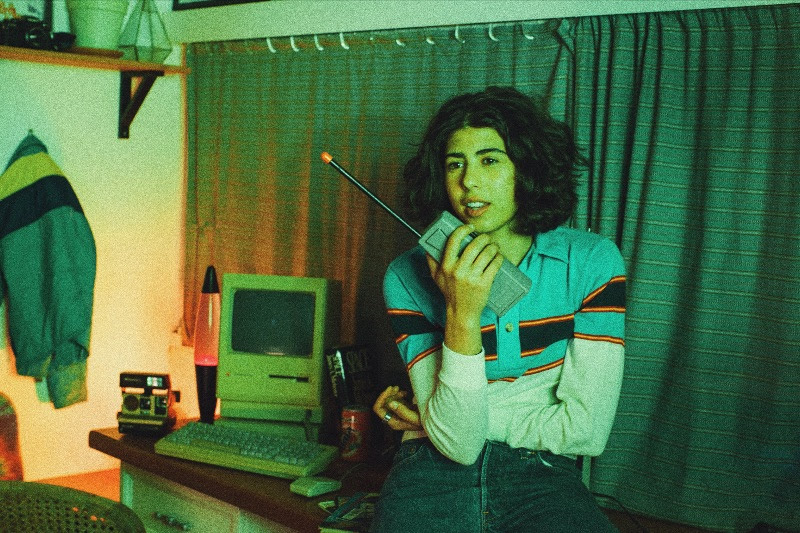 Pop artist on the rise Carla Wehbe (pronounced wee-bee) today follows up her bold debut solo single ‘Don’t Tell Me’ with a one-two punch of exciting news. The Sydney-based singer, songwriter, musician and producer reveals her sentimental new single ‘Love Me For Me’,accompanied by a moving visual, alongside the news her debut EP Half Past Nine will be released on Friday 23 October.

A true creative by definition, Carla Wehbe is a singer, songwriter, multi-instrumentalist and producer, with her fingerprints all over everything she creates. She is also a hugely talented photographer and videographer and is set to launch her own clothing label in the not too distant future. Carla also recently ran a writing camp with some of her fellow musicians in New South Wales’ Kangaroo Valley which was attended by Xavier Dunn and CXLOE – to name a few – and plans on running similar events regularly.

Carla’s first foray into music came in the form of her collaboration with Tyron Hapi and Roy Bingon the 2019 single ‘Touched’, which has since clocked over 4 million streams. On her debut EP Carla is due to deliver a tremendously mature body of work that explores some deeply personal yet all-too-relatable topics. ‘Love Me For Me’ is out now and Half Past Nine is available to pre-save now.