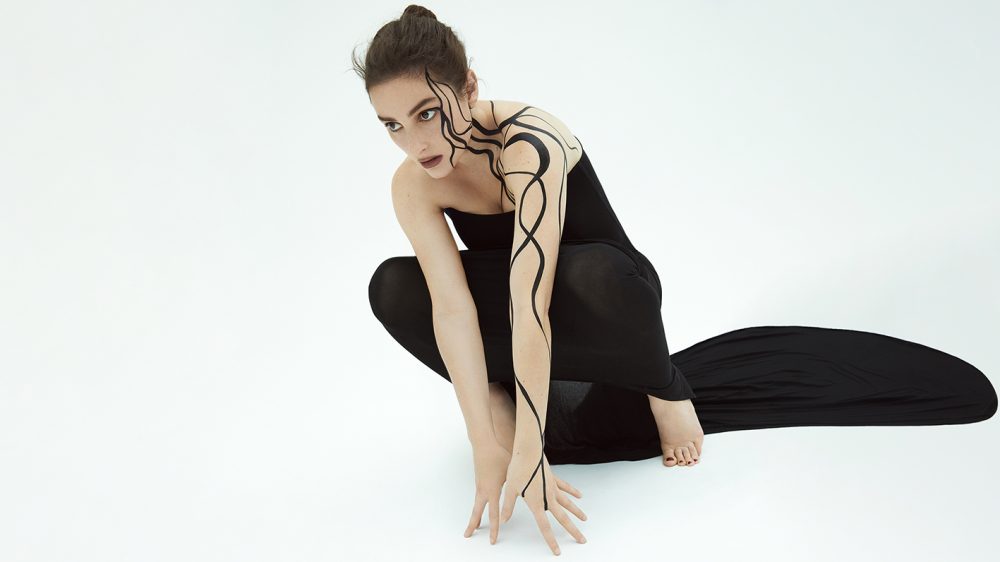 Following the release of her breakout debut album, Goddess, BANKS became the world’s most blogged about artist and has since garnered more than 1.4 billion global streams to date.

Her 2014 album included the RIAA-certified Platinum hit “Beggin For Thread” and the Gold single “Waiting Game,’ and was followed by her sophomore smash, The Altar, released in 2016. The critically acclaim studio album debuted in the Top 10 in over 30 countries. BANKS has performed on esteemed late night television shows such as “Jimmy Kimmel Live!” “Late Night with Seth Meyers” and “Late Show with David Letterman.” Her songs have been heard in films (Divergent, The Longest Ride) and licensed by such television shows as “Grey’s Anatomy” and “Power.”

Recently, BANKS has shared her monumental new single ‘The Devil,’ along with a jaw-dropping official music video.

‘The Devil’ was written and co-produced by BANKS, who also creatively directed and co-directed, alongside Jenna Marsh, the official music video. Visually inspired by Francis Ford Coppola’s Dracula, and the black comedy classic Death Becomes Her (both released in 1992), the award-winning artist elaborates on the concept, “this video represents the twisted, surreal, and playful world that I exist in as the devil. No demon can touch me as I am not tempted by their charm. Give me a rose and I’ll eat it. In this world, I hypnotize and stuff every demon in a box while I dance, fly, and play with my devil sisters. Someone write my new name down.”

Marking an exciting new chapter in an already illustrious career, BANKS is releasing music independently for the first time (via AWAL), as well as co-producing every track. Speaking exclusively to VOGUE’s Liam Hess (read here), the platinum-selling artist has revealed ‘The Devil’ is the first taste of what’s to come in 2021 following a year of intense isolation during lock-down, a traumatic break-up and some serious mind-and-body wake-up calls. She reveals, “The devil is about being stronger than the demons that haunt you. About rebirth and transformation into the forces of nature we were born to be.”

Since her spellbinding debut in 2014, BANKS has garnered more than 1.4 billion combined streams and headlined sold out shows and festivals all over the world. Now, with a dedicated global army of fans, and a powerful body of work under her belt, the California-born artist, producer, songwriter and poet is declaring her independence once and for all, as she embarks on this new and empowering era of her musical career and personal life.