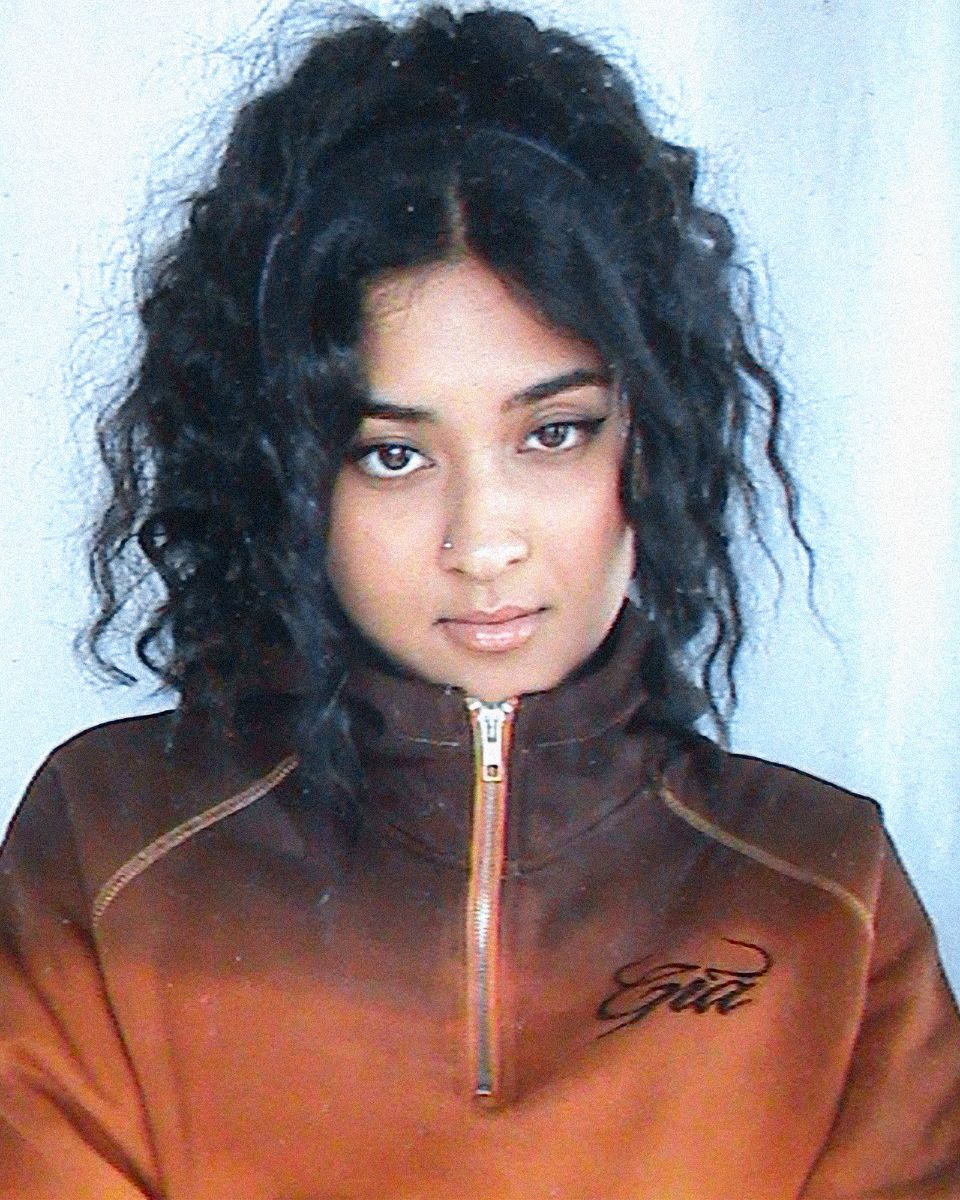 On BIRYANI, the ascendant star braids her Indian heritage with the culture around her to create something uniquely her own.  ASHWARYA is a singular and witty new voice in a scene desperate for one and will change pretty much everything you think you know about modern pop.

The foreboding visual accompaniment depicts ASHWARYA trapped and drowning in obsession.  The creation was a victorious accomplishment achieved amidst Melbourne’s austere lockdown, with her immediate family enlisted to capture the breathtaking footage.

From a young age, ASHWARYA was embedded in multiple disciplines and immersed in the world of classic Indian music even as pop’s surreal universe beckoned.  Through pure osmosis, she absorbed the kind of musical pedigree money can’t buy.

Darkly romantic, emotive but elusive, there is a bracing freshness to the songwriter’s work, the niggling feeling of boundaries being melted, shifted, in a way that hasn’t been seen in a long time.

It is fitting that ASHWARYA is the first artist signed to NOiZE Recordings, helmed by renowned Australian producer Jarrad Rogers (Diplo, Charli XCX, Mark Ronson, Icona Pop).  She and the label share a unique and clear-eyed drive to not only take a distinct place in the modern pop landscape, but to challenge it.   ASHWARYA is here to lead the way.