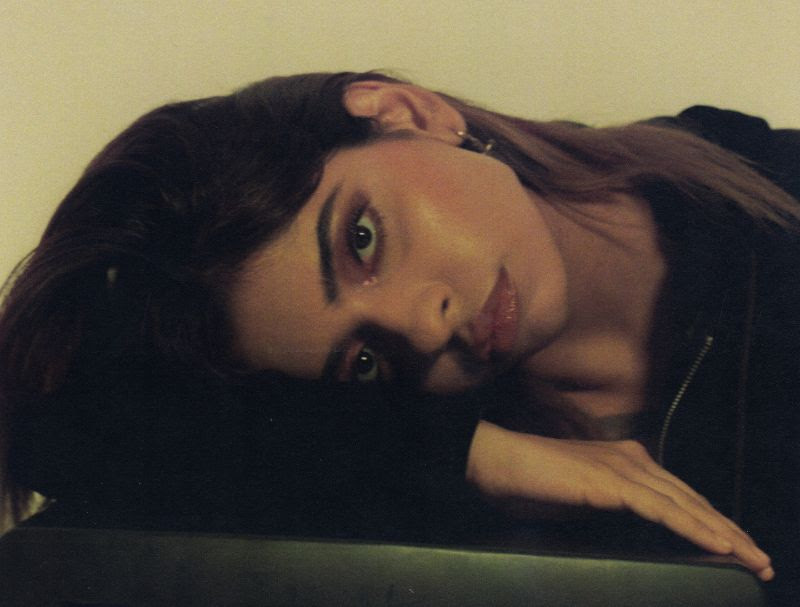 Ash Lune is an old soul. With her serene, verdant, piano-led pop songs, the burgeoning star wants to take listeners back to a simpler time of being, an era of plaintive love songs and aching hearts, of deftly written paeans to heartbreak and classicist, deeply-felt balladry. Hearkening back to the easy song craft of indie icons like Ben Gibbard as well as the evocative timelessness of contemporaries like Lana Del Rey and Lorde, Lune is the perceptive new voice of an anxious generation in need of calm. “I want to be a time machine,” she says, “I want to take people back to the early-2000s, the era of some of the most beautiful love songs ever written.”

Lune has always known she was put on this earth to sing beautiful, diaphanous love songs. Born in Mumbai, India, musicality is in the 23-year-old’s veins. Every member of her family can play an instrument and sing perfectly on key, and her older brother taught her to sing from the moment she could make a noise. As she grew up, Lune became an avid listener, a quiet student of the modern classics she and her brother would scour the internet for in the early-2000s — artists like Two Door Cinema Club, Avril Lavigne, Iron & Wine, and Bon Iver, whose variety and artistic integrity helped Lune develop her own sense of style and passion. Where some artists preemptively seek centre stage, Lunealways waited and listened, quietly building her own artistry through observing perfect melodies and brilliant, poetic lyricism.

Although deeply contemporary, there’s a timelessness to Lune’s music that belies its creator’s tender years. Across her music, Lune excavates the deepest recesses of her heart in order to create music that speaks to everyone, across seas, across cultures, and across all walks of life. “This is for anyone who’s going through a hard time,” Lune says, “Or going through a breakup, or who doesn’t know what they’re doing with their lives.” In other words: this is music for everyone.