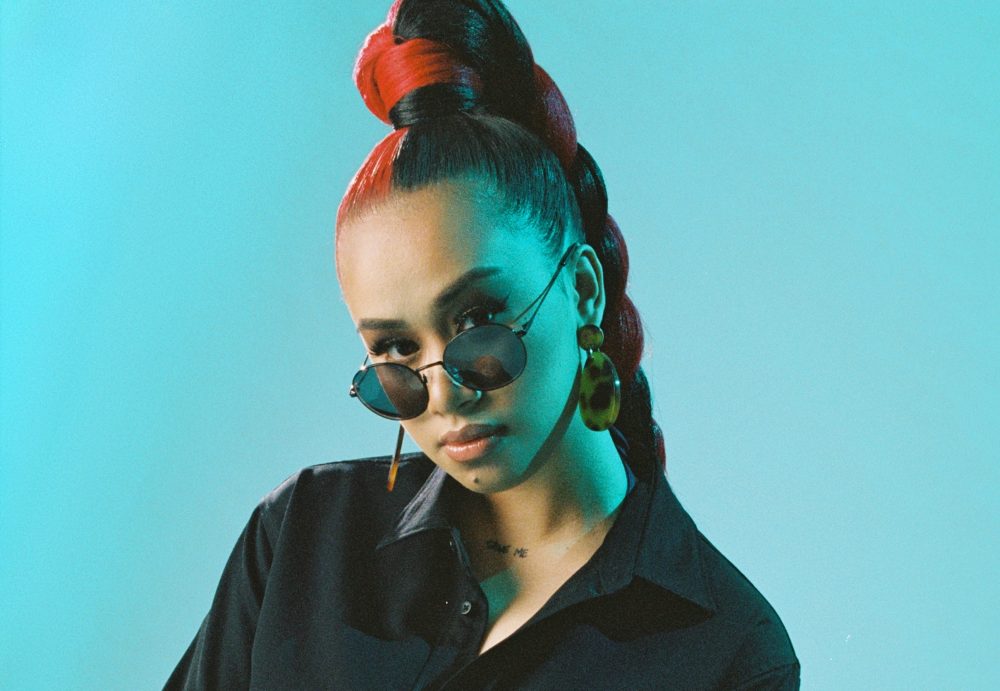 Fresh off the back of a standout feature in Taka Perry’s recent triple j Like AVersion, Western Sydney’s A.GIRL has released her new single ‘Lola‘ and the accompanying powerful video. ‘Lola’ follows on from previous singles ‘All Over You’, ‘Play’ and ‘2142’, which saw A.GIRL pick up support from triple j , triple j unearthed, community radio and key media tastemakers.